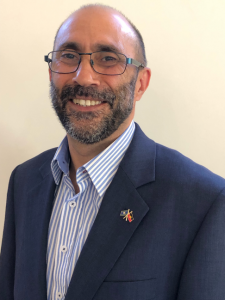 A Yorta Yorta man, Ian has extensive government and community sector experience, particularly at executive and governance levels. Ian has overseen major policy and strategic reforms for government and community organisations. He works with people from a vast array of backgrounds, managing complex and sensitive relationships to achieve mutually beneficial outcomes. Ian was CEO of a major Aboriginal community organisation from January to August 2018. He is now devoting himself to improving the representation of Aboriginal people on boards and other high level governance, through strategic action, advocacy and mentoring. Ian has been Chair and on the board of Connecting Home since it commenced 9 and a half years ago. Ian has a strong personal passion for supporting the Stolen Generations on their healing journey and sees Connecting Home as an important service assisting survivors on this journey. 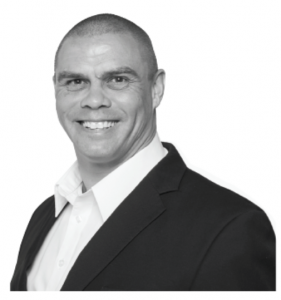 An Olympian and a descendant of the Yuin Clan and Woromi Clan in NSW, Kyle is dedicated to mentoring and driving initiatives related to Indigenous mental health, wellbeing and bridging the education and workplace gap for Indigenous Australians. As a former elite athlete, Kyle has represented Australia in hurdles at four Commonwealth Games, four World Championships and two Olympic Games, and later was a Director on the Australian Sports Commission. Beginning his athletics career in 1990, Kyle won a silver medal at the Commonwealth Games in Canada for the 4 x 100m relay, and was an Olympic finalist, placing 7th in the 110m hurdles at the 1996 Atlanta Olympic Games. These experiences have led him to develop an acute understanding of all facets of athletics, performance and health. Post-athletics, Kyle has developed and delivered Indigenous health and sporting programs across Australia, including outreach into urban, regional and remote Australia. During this time, he also worked with corporates, not-for-profits, community organisations and government departments to build and foster talent amongst Indigenous Australians. He has been recognised for his contribution to Aboriginal and Torres Strait Islander sport, winning the prestigious Charles Perkins Award in 2003, and in 2013, he was awarded the Edwin Flack Medal for his contribution to track-field and Australian sport. Kyle is passionate about giving back to the community and has worked with various organisations as a mentor for Indigenous youth throughout the course of his career. He has been an ambassador for Centrelink’s Indigenous Program (2006-2010), the Cathy Freeman Foundation, and was on Athletics Australia’s Reconciliation Action Plan committee for 2017/18. He is also currently an ambassador for Red Dust Role Models, AFL Sports Ready, and Beyond Blue. Serving on a number of boards including the Grow Hope Foundation, Connecting Homes, Australian Sports Commission and National Centre of Indigenous Excellence, Kyle works to support Indigenous youth and to help improve heath, education and employment opportunities for Indigenous communities. This year, Kyle has begun work with the Koori Court as an Elder/Respected Person, where he works alongside the Magistrate and Courts Victoria to provide support and cultural and personal advice to Aboriginal and Torres Strait Islanders who have come into the justice system. Kyle Vander Kuyp plays an imperative role in Schiavello’s Ganbu Indigenous Participation Plan – a program dedicated to creating awareness around Indigenous culture and investing in education and career development for Indigenous people. 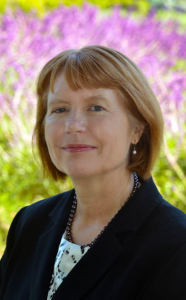 Colleen Pearce is Victoria’s first female Public Advocate, a position she has held since September 2007. As Public Advocate, she is the guardian of last resort for adults with disabilities in Victoria. Under legislation, she is also chair of the Community Visitor boards. Colleen fearlessly advocates for the human rights and interests of people with a disability and a mental illness, and is outspoken in the significant issues of abuse, neglect and exploitation. Colleen has more than 30 years’ experience managing community and health services in both the government and non-government sectors. In 2003, Colleen’s outstanding contribution to community services in Victoria was recognised with a Commonwealth Centenary Medal. She has also recently been added to the Victorian Honour Roll of Women. Colleen is a proud Yuin woman from southern NSW. 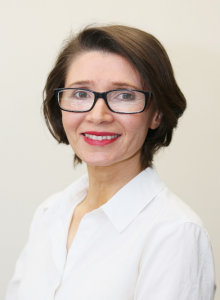 Amanda Allen-Toland is a member of the Gamilaroi people of New South Wales and has lived in Melbourne since 2006. She is a passionate population health professional and her career focus has been on collaborating across sectors to make it easier for marginalised people to access high quality, culturally safe, health and community services. Her skill set includes agile project management, strategic planning, systems thinking, co-design, collaborative leadership and evaluation. For the last seven years, Amanda has led initiatives for the Department of Health and Human Services (DHHS) to improve the responsiveness of the health and human service system in the north and westerns suburbs of Melbourne. Before joining DHHS, Amanda worked in International Development for the Commonwealth Government, then moved into the private and non-profit sectors. Her key achievements during this period was partnering with the Australian business sector to design and implement programs that filled gaps in prevention and treatment options for HIV/TB in Papua New Guinea, Thailand, Indonesia, Myanmar and Cambodia. Amanda joined the Connecting Home Board in 2019 and is looking forward to working with the organisation to continue growing and delivering high quality. 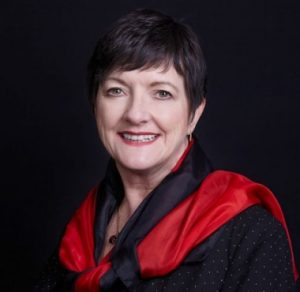 Anne King FCPA, FIPA has had an extensive background in finance and accounting. She has a Bachelor of Accounting, a Grad Dip in Applied Finance and Investment as well as a Grad Dip in Psychology.

She began her career in banking across a diverse range of positions – business banking, credit assessment, cash flow lending and private banking.

Anne has been employed as a CFO in “For Benefit” organisations and has had over 15 years’ experience in the sector. She has held Board positions and provided financial advice to several Boards.

She has been a mentor to executive teams, business unit managers and CEOs. Currently she has her own business as a Virtual CFO and financial modeler for both the commercial and For Benefit sector. 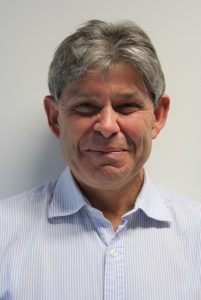 Robert Oliphant is the Director of Corporate Services and the Chief Financial Officer for the Tertiary Education Quality Standards Agency since April 2018.

Prior to this Robert  was the Director of Governance and Business Services for Major Projects Victoria.  Earlier Robert was the Chief Finance Officer for the Department of Transport.

Robert has extensive experience at senior levels in State and Commonwealth agencies across a range of functions including finance, human resources, information technology, facilities management, security and procurement.

Robert has a Bachelor in Business from RMIT, a Graduate Diploma Marketing from Monash University and is also qualified as a CPA. 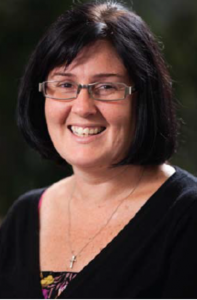 Lisa is the CEO of Connecting Home Ltd, an organisation that was established in 2010. Connecting Home, is a support service for survivors of the Stolen Generations, and works across South Eastern Australia. Prior to this Lisa had worked in the Disability and Aged Care sectors for over 10 years, at all levels. Following this, Lisa also worked in the Housing and Homeless sector and family violence. Lisa’s Passion is to support people to achieve their goals and to feel valued as part of the community they belong to. Lisa has a strong social justice focus which aligns with her beliefs and values.